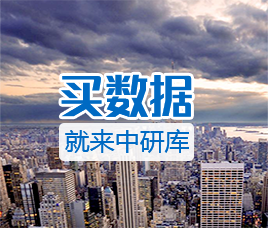 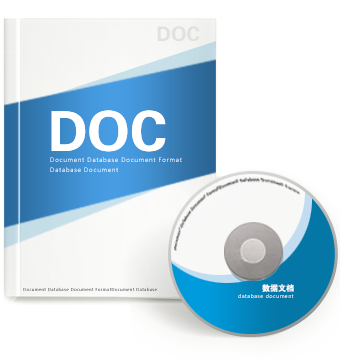 1. The rules are too rigid to allow for human error.

2. This species has nearly died out because its habitat is being destroyed.

A. turned dead B. passed by C. carried away D. become extinct

3. The contract between the two companies will expire soon.

4. Three world-class tennis players came to content for this title.

5. The methods of communication used during the war were primitive.

6. Respect for life is a cardinal principle of the law.

7. The drinking water has became contaminated with lead.